Dubai International is now one of the busiest international airports in the world. Since it opened in 1960, passenger numbers have grown at an annual average growth rate of more than 13%. We now serve more than 88.2 million customers annually, connecting more than 240 destinations across six continents.

I created and conceptualised the the social media graphics and creatives for the DXB and Dubai Airports channels over a period of twelve months. This also involved creating story boards video, the creation of standalone creative ideas and multimedia animations. 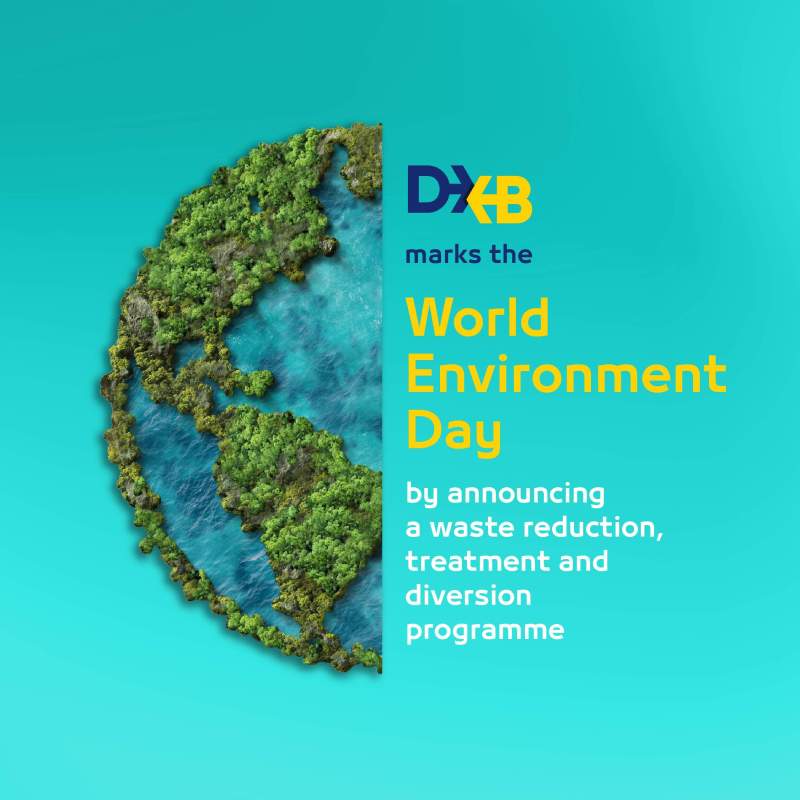 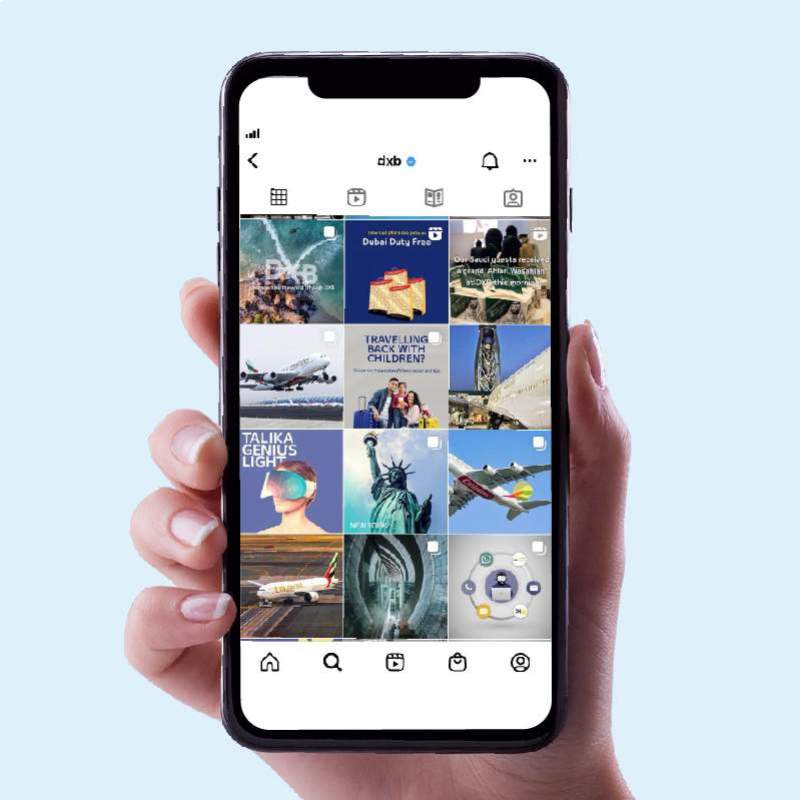 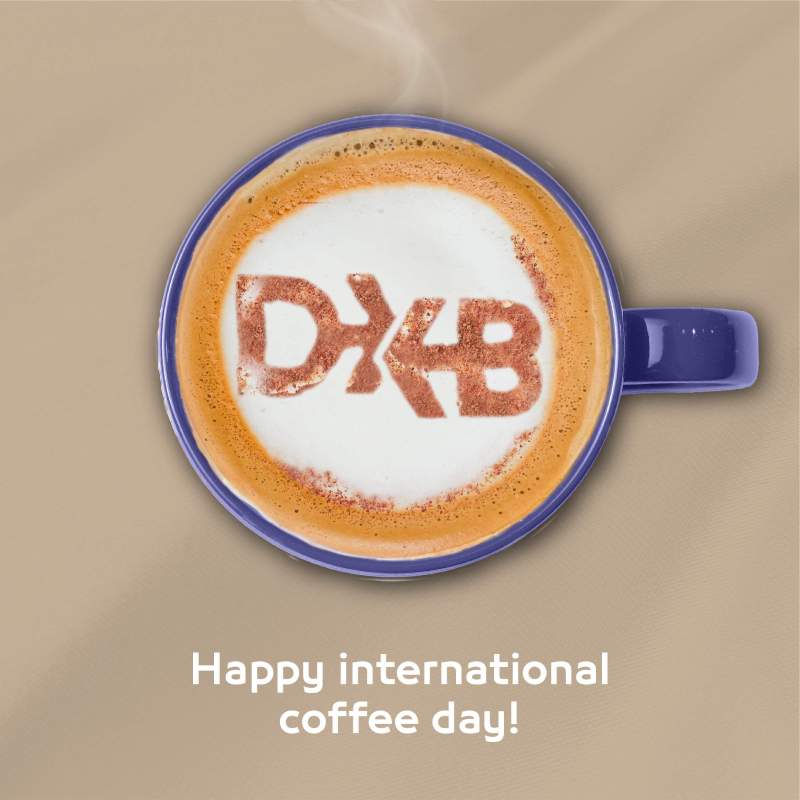 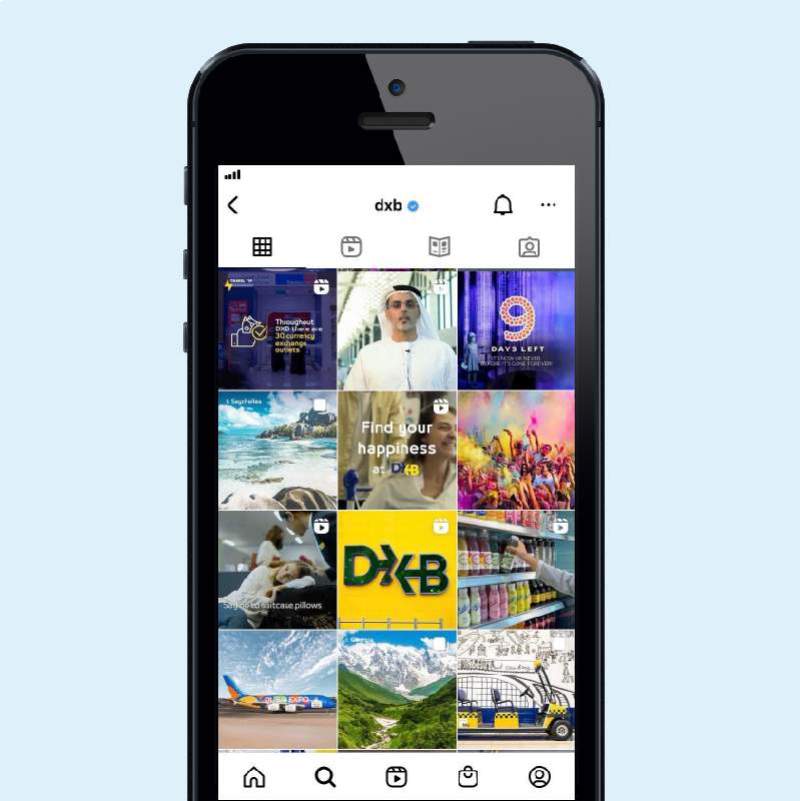 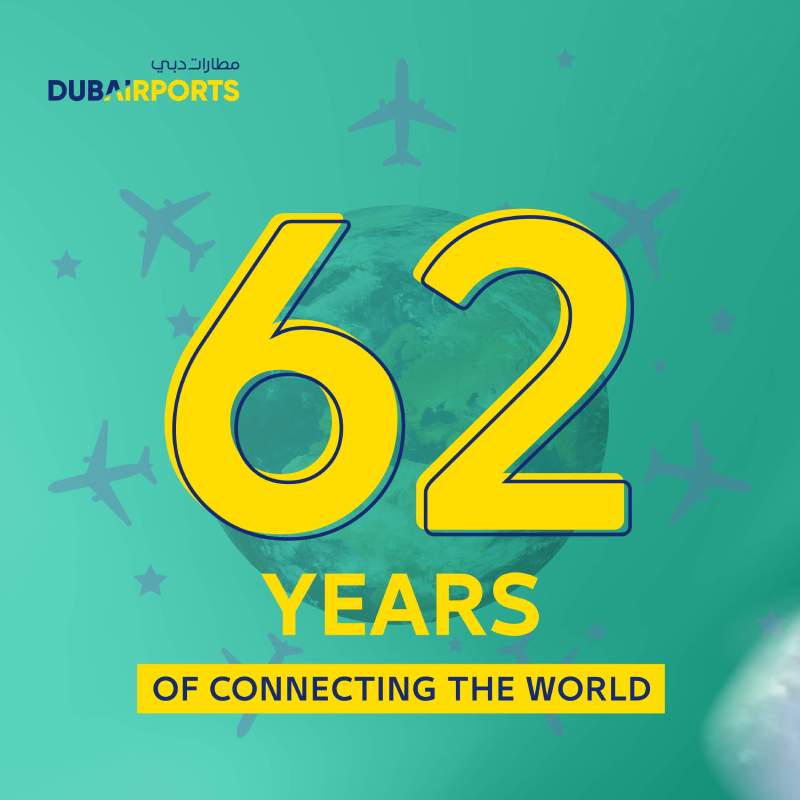 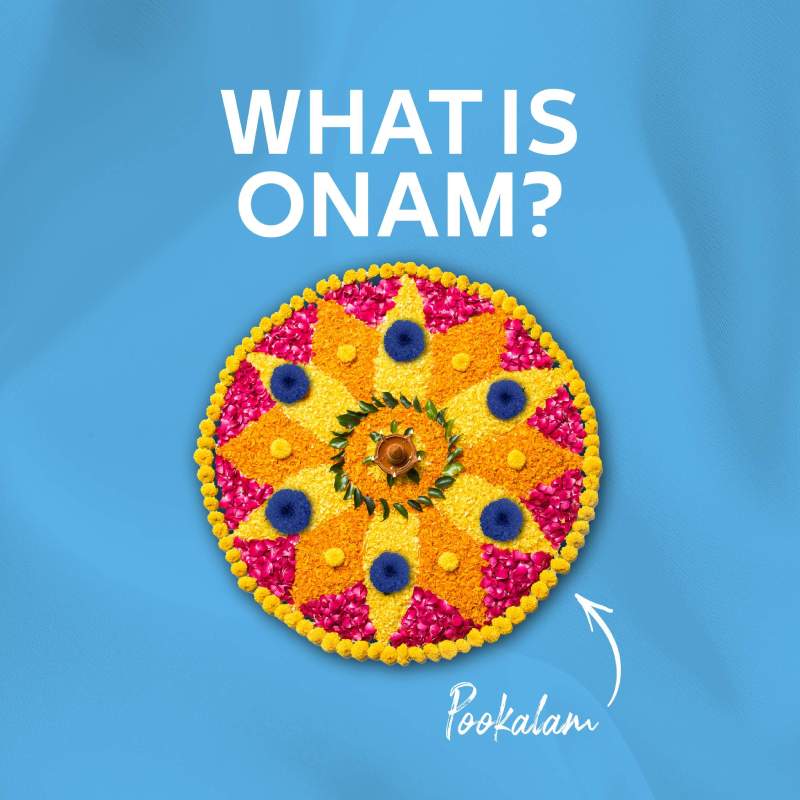 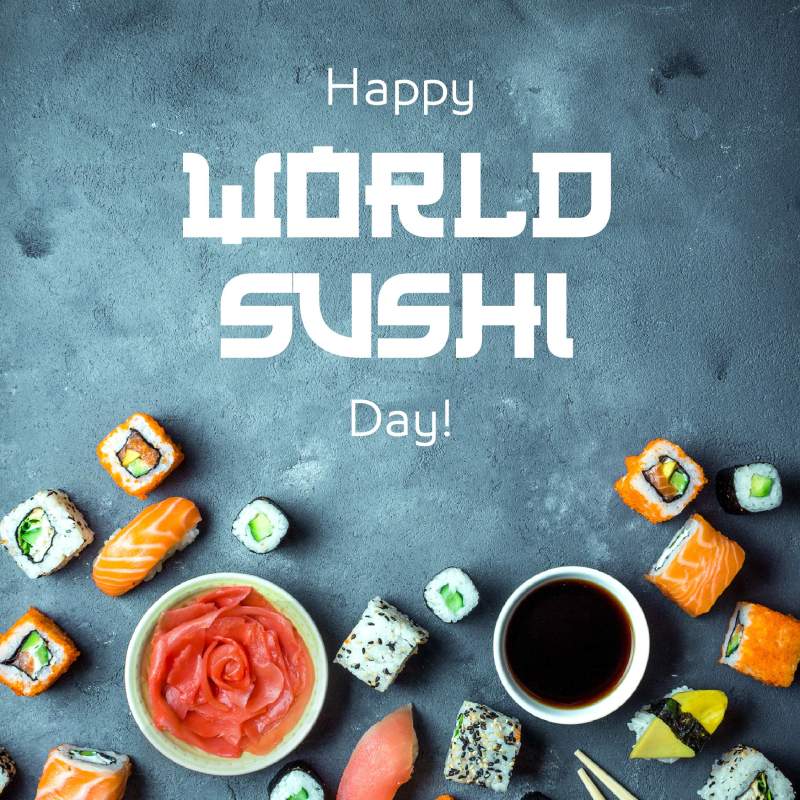